See the highlights on the Douro River 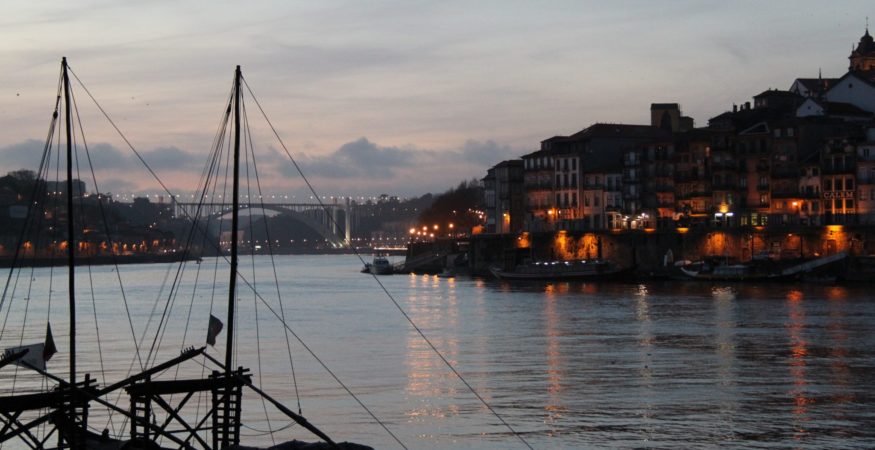 The Douro River passes through Spain and Portugal and might be an overlooked choice for a European river cruise, but it is an appealing place for tourists as it makes its way through one of the world’s oldest wine regions and passes by four World Heritage sites.

Making its way through the upper Iberian Peninsula from Bilbao, Spain to the Atlantic Ocean at Porto, Portugal’s northern city, a Douro river cruise has so much to see. Take a look below at some of the highlights you will expect to see on the Douro river. 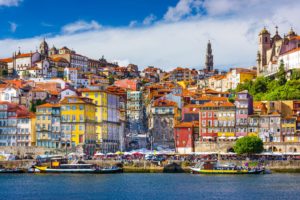 The old town at Porto is UNESCO listed and offers amazing views across the river to the port-wine houses. Unmissable sights in Porto are the baroque Clérigos Church Tower, the tallest structure in Portugal in 1763, and the tile-covered churches Ildefonso and Carmo. 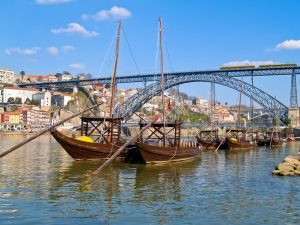 On the opposite side of the Douro River to Porto is Vila Nova de Gaia. You can explore the riverfront along the promenade and try one of the many gourmet restaurants. There are lots of old port houses to explore, the maze of terracotta warehouses is one of the best attractions to see. 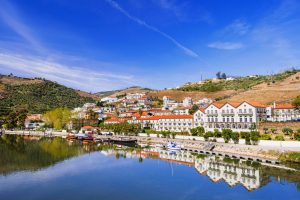 The area around the Douro is the third oldest wine region in the world, and at the heart is Pinhão. There are homages dotted around the small town to the Douro River which works as the towns lifeblood. A mandatory stop on the river cruise, you will love seeing the hand-painted tiles on buildings, the valley views and more.

Known in Portugal as the Museum City, the extreme weather that occurs at this northern corner of the country has deterred settlers so the Romanesque and pre-Renaissance religious buildings remain intact. Don’t miss seeing the Convent of the Trinity, now the village library. 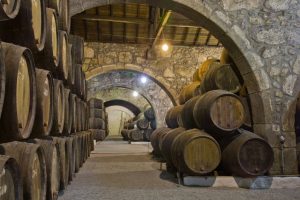 There are lots of quintas, small holding estates that you will see along the course of the Douro. The majority are involved with the wine trade and are great places where you can sample the fantastic wines from the region. 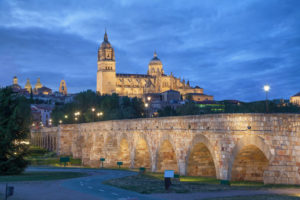 As you cross the border into Spain, Salamanca will be your next stop. A trip away from the river will bring you to this Golden City. The name has been given due to the sandstone the buildings are made from. The Old City area was declared a UNESCO sight in 1988 and has some diverse cultural legacies you can explore, a highlight being the cathedral. 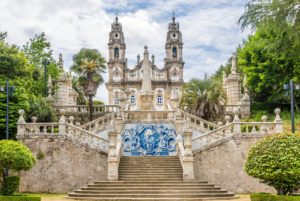 Lamego is home of Portugal’s sparkling wine, Raposeira, and one of the first places to be reclaimed from the Moors in the 12th century. Situated atop the hill overlooking this lovely town is the ancient Sanctuary of Our Lady of Remedies church, its stairways adorned with attractive azulejos, the country’s characteristic painted ceramic tiles.

To browse our selection of Douro river cruises CLICK HERE

Why are Douro Valley River Cruises so Popular this Year?
Review of the MS Douro Elegance
There's more to the Douro Valley than just Port!

Review of the MS Douro Elegance
There's more to the Douro Valley than just Port!
Why are Douro Valley River Cruises so Popular this Year?