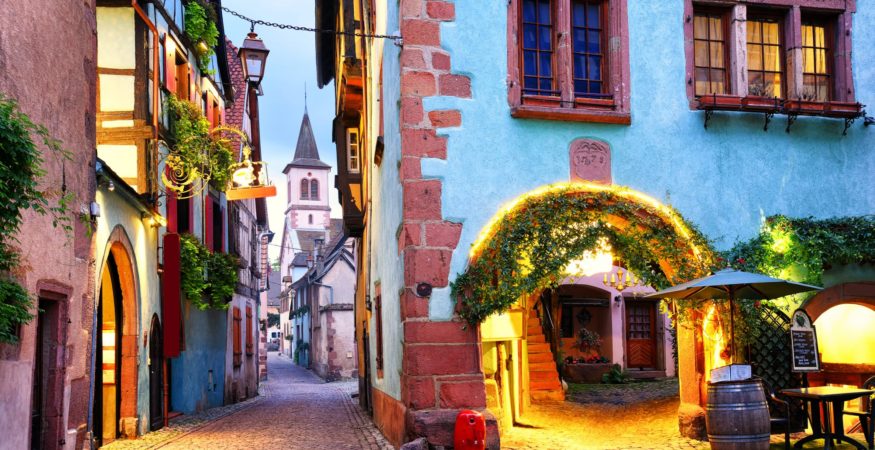 This week’s problem solved by a little travel savy: how to avoid cooking on Christmas Day.

No Washing Up This Christmas

Chatting to a customer the other day, we both realised that as summer was “over”, then it was straight onto talking about Christmas. “It’s my turn this year” she bemoaned, “but something always goes wrong with the oven and you don’t get any time to enjoy the children opening the presents. And before you realise what has happened, everyone has fallen asleep in front of the telly and left you to do the washing up! I need to do something different this year or I’ll go mad!” 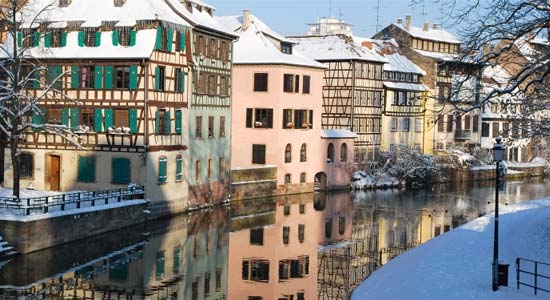 We all know that instead of it just becoming routine, Christmas can be celebrated in so many different ways. The idea of actually spending Christmas in the snow with the church bells ringing, choirs singing and lights twinkling, without the washing up was our recommendation as the whole family could come too. In mainland Europe, such as in France, Germany or Austria, the main meal of Christmas is actually held on Christmas Eve, leading to a relaxing and peaceful Christmas Day.

Out of five or six options, our client chose the option of a home pick up and return to make the drive to the airport simple for the family and short flights to Amsterdam.  Ranging in age from 12 years upwards to 85 years old, she then chose an all-inclusive cruise down the Rhine where all drinks and meals were already paid for.  This meant there would be no family arguments caused by budgeting or dirty looks when some members of the party were partaking a little bit more than others.

Rather than just being stuck in one place such as in a hotel, forced to do the same thing together, ALL THE TIME, the cruise allowed all ages to either go shopping at the wonderful European Christmas markets or major designer boutiques or visit the highlights of Strasbourg or Cologne as and when they wanted to.  Or simply stay put and watch the world go by. By us also including sending luggage in advance, the Christmas presents also arrived safe and sound allowing everyone to travel with just hand luggage.

And for the client, we were happy to offer the possibility of taking a spa treatment instead of the temperature of the turkey’s insides sounds as the order of this year’s Christmas day.

No Cooking On Christmas Day on a Christmas River Cruise

And what about being able to try some of the different food available?  Gluiwein and gingerbread as well as wonderful cakes and pastries.  It all just tastes a whole lot better for simply being different.

In France, Germany and Austria, Christmas presents get opened on Christmas Eve and the big meal gets eaten with all the trimmings. Christmas Day is a time for relaxation and slowing down. Perhaps strolling around a sleepy Vienna whilst wrapped up warm would be the way to walk off that large meal. Or just spending a lazy morning sleeping after attending midnight mass at one of Europe’s great churches. Or just avoiding the washing up on Christmas day would be enough.

Or you can still have the big meal on Christmas Day with fellow native english speaking travellers, the choice is yours.  We are able to advise on what would fit best for you.

So why not leave the UK for Christmas this year?

So, whilst I’m still in the UK on Christmas Day enjoying my Auntie’s cooking (unless she breaks the habit of a lifetime and also does a bunk with my client), I will think of those who are either in snowy climes or perhaps enjoying beautiful weather in the Far East (Myanmar or Vietnam), avoiding the washing up in style!

If a Christmas without washing up is your goal, then let us know as we can help.

Christmas Market River Cruises - it's the only way to shop!
Join in the festivities on a Christmas to New Year River Cruise
What’s it like to spend Christmas on a river cruise ship?